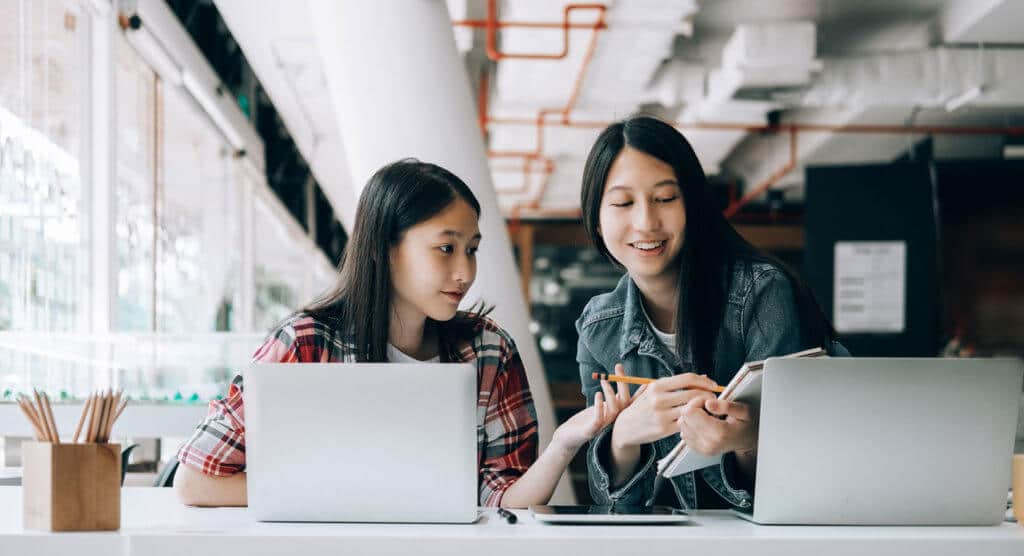 The majority of international students in Germany comes from China

Overall, the proportion of international students in Germany in 2019 was 11.1 %. The most significant region of origin is Asia and the Pacific with 30 %. Western Europe follows in second place with 18 %, as does North Africa and the countries of the Middle East, also with a share of 18 %.

Regions of origin and countries
In first place among international students in Germany are students from China, with 13 % for the past 20 years. India takes second place with 20,600 students in Germany. Syria has seen the most rapid development within the last three years due to the civil war, with a growth rate of 275 %.  With around 13,000 students in Germany, Syria is currently in third place.

One in three international students at universities is enrolled in an engineering subject (34 %), at universities of applied sciences one in two (54 %). Law, economics and social sciences also account for a high proportion. 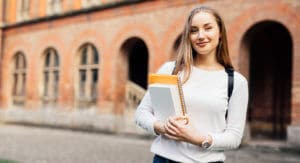 45 Most Asked Questions About Studying in Germany

Well, for starters, you’ll get first-class education and a formal degree to show for it, that is recognized all over the world. 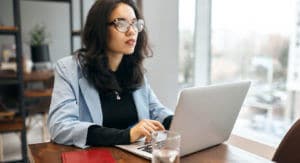 Working as a Freelancer in Germany from A to Z

Have you ever wondered how working independently functions? Well, if so, we think that freelance could be a good alternative for your future career.

Mawista Scholarship 2016/17: Announcement of the winner