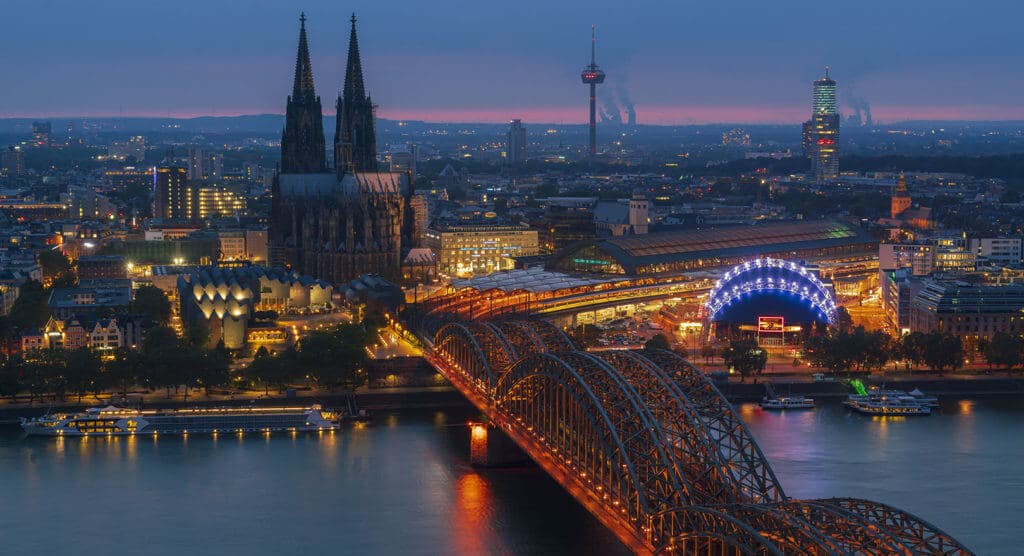 Germany’s natural heritage is a true treasure to the country and the living proof of this nation’s long-lasting history of civilization.
read more

Germany is a modern, advanced society, shaped by a plurality of lifestyles and regional identities. German culture began long before the rise of Germany as a nation-state and spanned the entire German-speaking world. Historically Germany has been called Das Land der Dichter und Denker (the country of poets and thinkers). In Germany there are numerous sights dating since forever that are listed as the country’s cultural heritage concurrently the Germany’s main tourist attractions. Germany’s natural heritage is a true treasure to the country and the living proof of this nation’s long-lasting history of civilization.

Heritage is our legacy from the past, what we live with today, and what we pass on to future generations. Our cultural and natural heritages are both an irreplaceable source of life and inspiration. Heritage tourism refers to as “traveling to experience the places, artifacts and activities that authentically represent the stories and people of the past,” so heritage tourism can include cultural, historic and natural resources.

World Heritage sights belong to all the people of the world, irrespective of the territory on which they are located.

According to UNESCO every country should be constantly encouraged to ensure and preserve its natural and cultural heritage. In the ever-growing selections of the World’s Cultural Heritage, under the UNESCO’s wing, Germany has several public properties listed, properties now that belong to the whole world besides Germany.

Needless to say that this list is not meant to be definite since a vast number of sights in this country meet the certain criteria to becoming the next in line.

981 properties are now inscribed on the World Heritage List with 759 cultural, 193 natural and 29 mixed properties in 160 Countries. 38 of these properties you find in Germany. 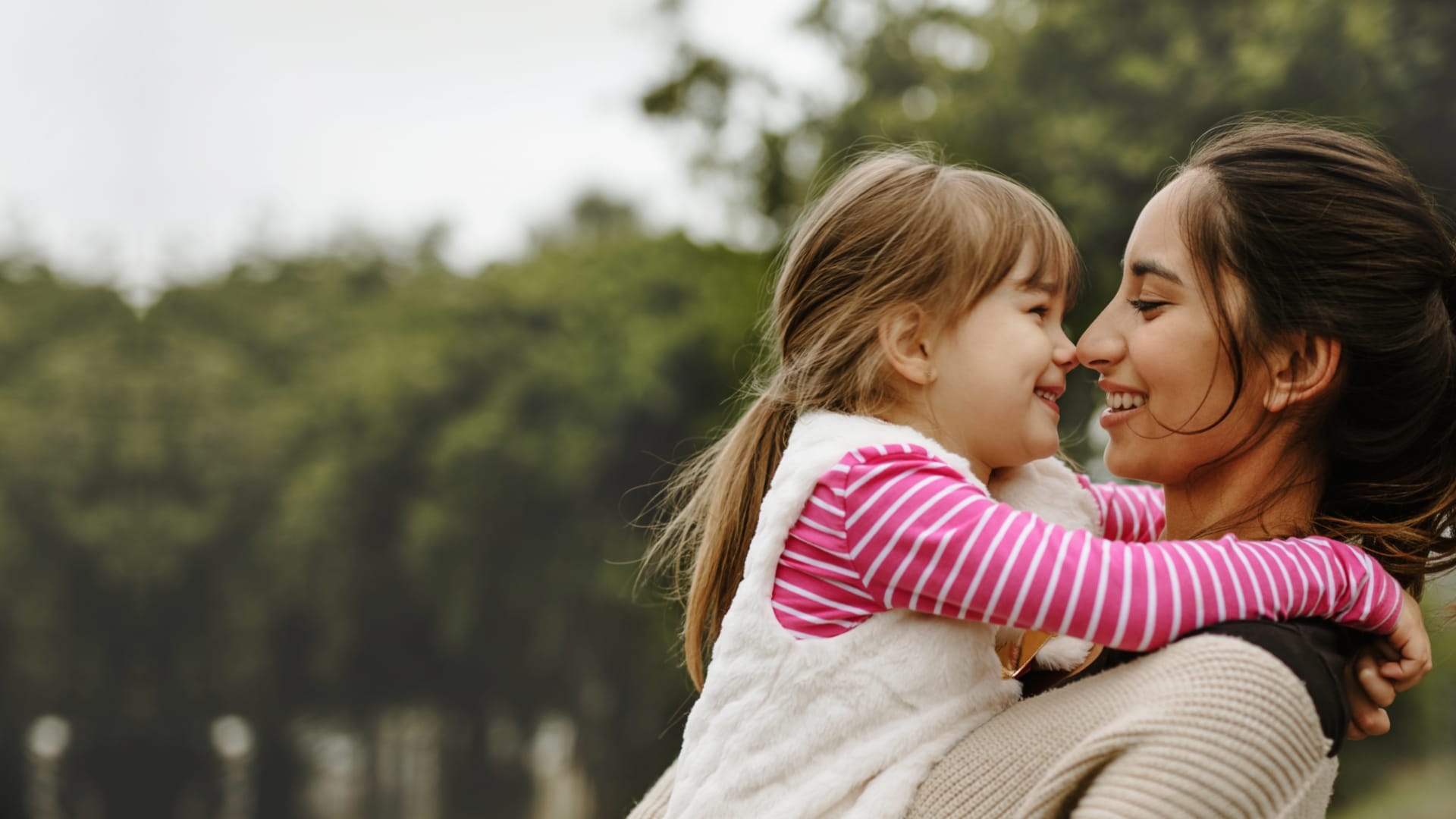 Mawista Scholarship 2019/20: Announcement of the winner

The glorious winner has been chosen! Numerous people have voted for our this year’s scholarship „Studying abroad with a child“. Using a public vote, the 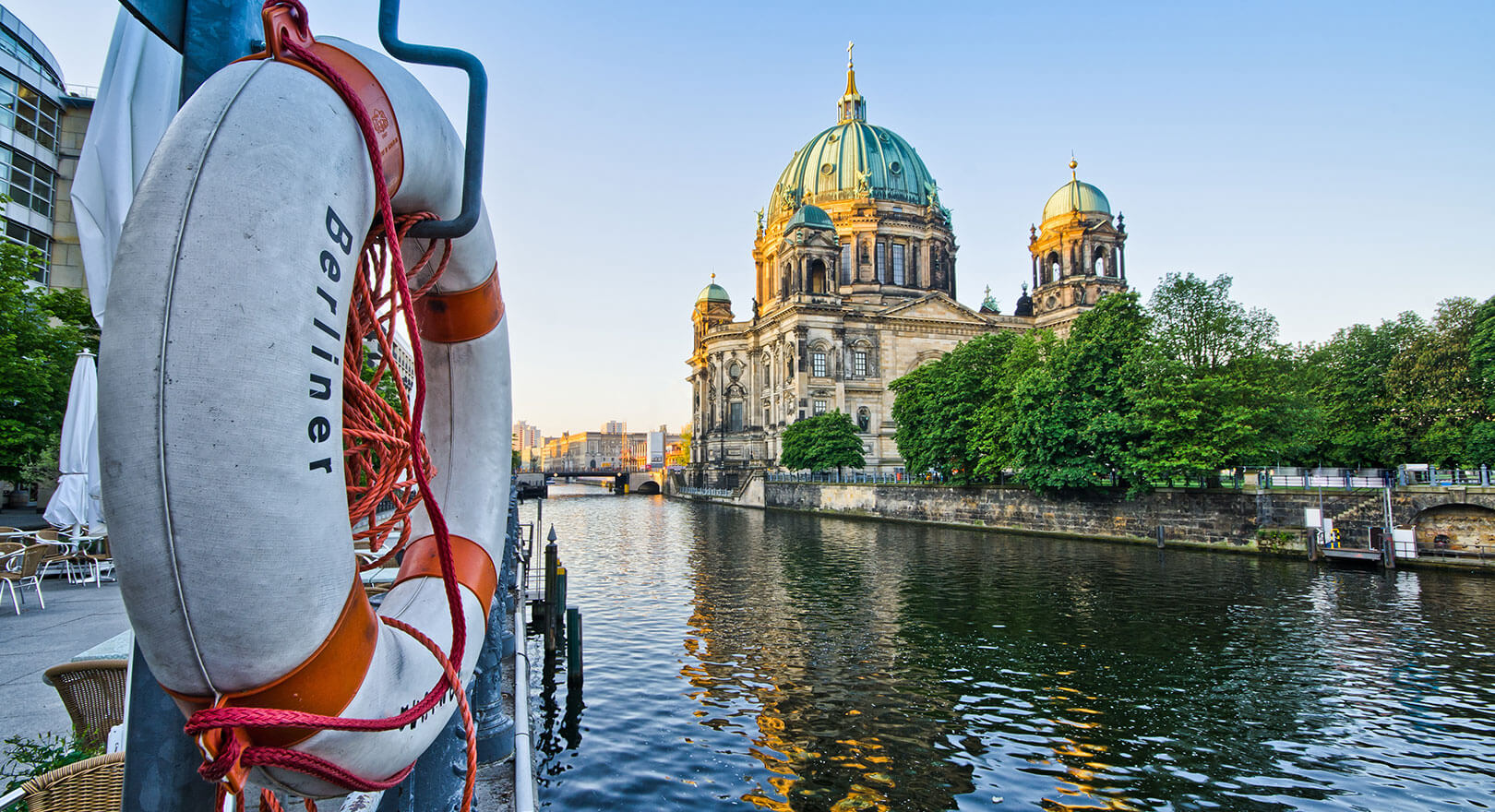 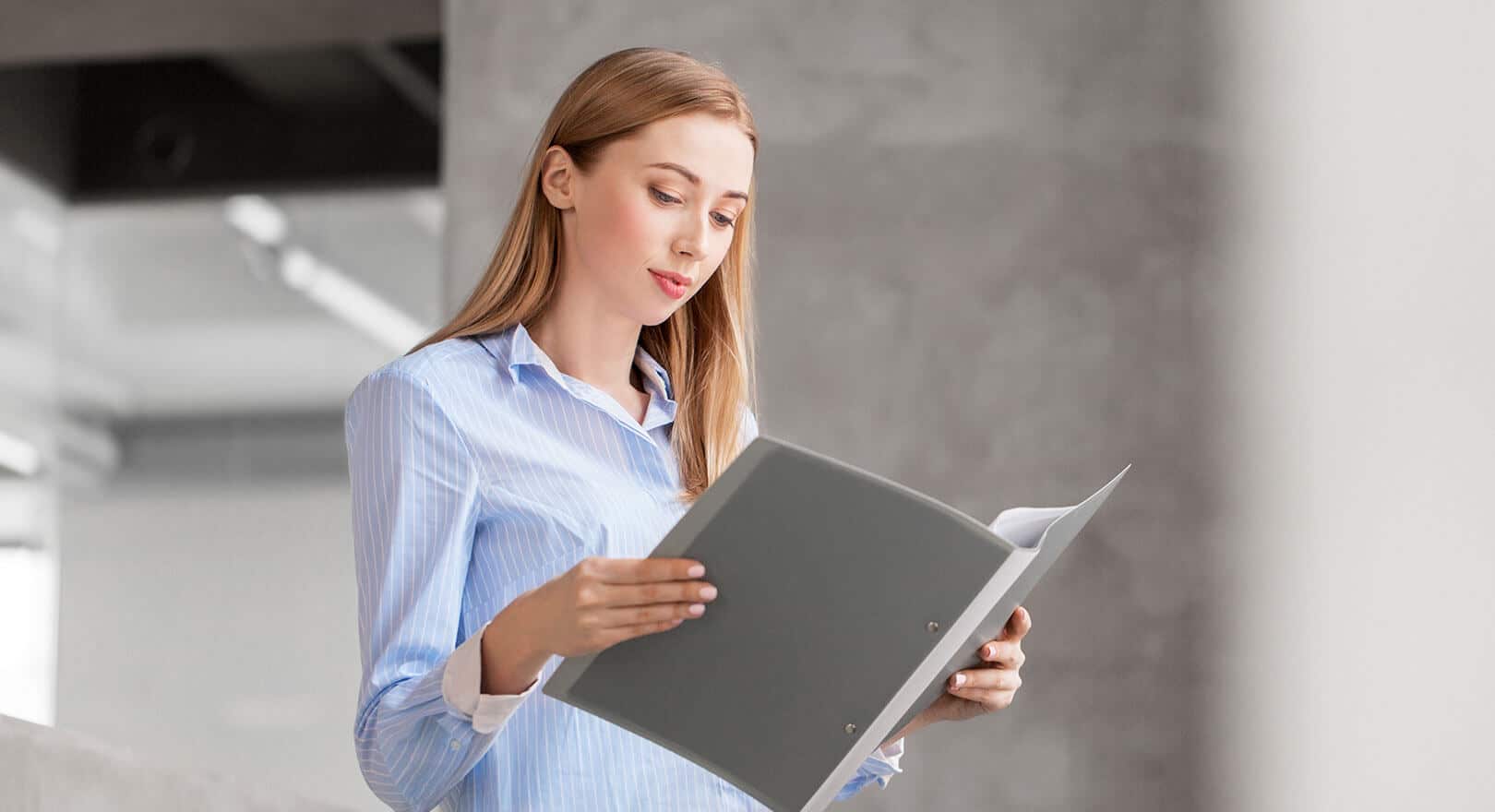 In Germany, every year immigrants deliver their qualifications acquired abroad and hope they will be approved. This article shared more about that topic.