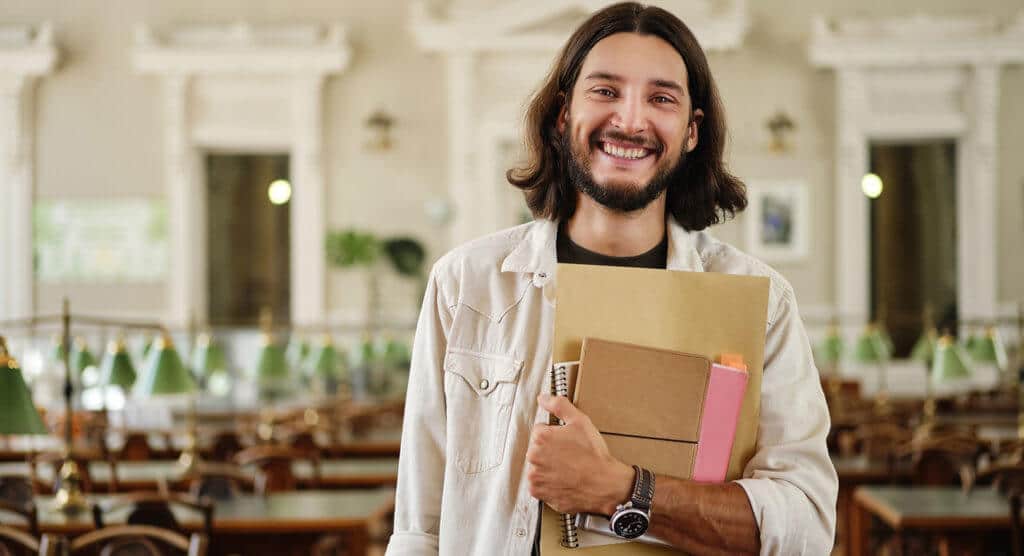 Studying abroad in Frankfurt as an International Student

Due to its central position Frankfurt is a vital air, rail and highway transportation pivot in possession of the largest airport in Europe, Lufthansa.
read more

Apart from being Germanys most expensive city Frankfurt am Main is the largest financial center in the continental Europe and home to several large commercial banks. Frankfurt is the largest city of the Hessen state in Germany with holding a multicultural structure of population of native Germans mainly, Turks, Asians, Africans and several other nationalities symbiotically living in harmony.

Due to its central position Frankfurt is a vital air, rail and highway transportation pivot in possession of the largest and most frequented airport in Europe, Lufthansa.

Culturally, Frankfurt is an imperative educational and recreational domain in the state. Exclusively this German metropolis is famous for its trade fairs including Messe Frankfurt, a central logistics and convention center, the internationally recognized book fair the biggest in the world Frankfurt book fair and the biggest motor show in the world, Frankfurt motor show.

Architecturally Frankfurt is a futuristic city of skyscrapers and other high unconventional buildings resembling a genuine sci-fi convention.

As for acclimatization Frankfurt is a region of rather cold long winters and warm summer times with temperatures ranging from around 2 Celsius in winter and not crossing 20 C during the summer.

As an International student willing to study in Frankfurt there are several golden options to choose from since the city hosts a number of high rank Universities in Europe and beyond.

As previously mentioned Frankfurt is not a cheap city to live in. However the studentenwerk Frankfurt am Main, the student organization that deals mainly with international students and common issues they encounter runs a number of student residencies around the University districts. Since Frankfurt is quite populated with foreign students chances to get a room in one of these residencies are slim, one has to make a reservation years prior to their departure nonetheless.

On the other hand there are other private alternatives a bit more expensive yet spacious and more intimate.

Renting an apartment on your own somewhere in the suburbs where rent is more affordable is the ultimate option. This way you will have all the quiet and privacy one needs when studying.

Another option is sharing an apartment with a flat mate. This way you split the living costs, save some money on the side and have a shoulder to cry on a rainy day. Living in a completely foreign country is exciting no doubt however it tends to get lonely from time to time and as we all know with Germans it takes time to befriend them.

As a student, the budget is tight therefore one has to find cheaper alternatives to feed. Health wise it’s always wiser to cook food at home so you don’t get to eat fast food and junk food every day. Cooking is quite a relaxing technique itself, its healthier, tastes better and you get to save a lot of money by staying away from decent yet expensive restaurants.

Yet, when the exam weeks approach the crazy days begin so you are lucky if you get to eat at all. Thus usually students are satisfied with some getaway on their way home or to the Uni, to calm the stomach demons.

Hip places to hang out

Frankfurt offers a variety of culturally rich venues to hang out, make friends and listen to quality music. Whether you are an outgoing party animal or a more intimate and chill out nature of a person, you won’t find it difficult to find your type of fun in this city.

Frankfurt is a stunning and vivid city offering several attractions to tourists and visitors.

There are several museums in the city worth visiting, historically insightful and unique. 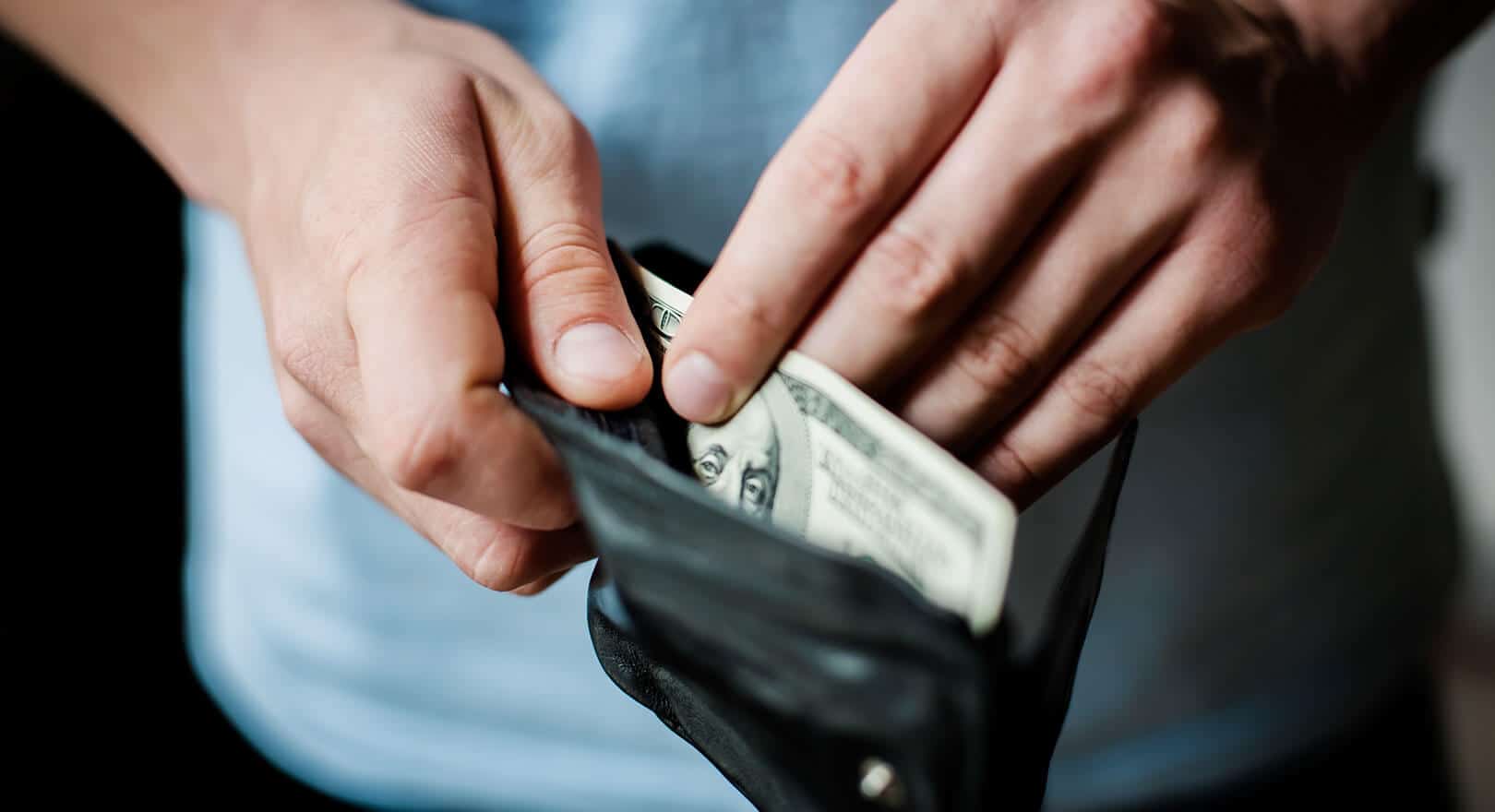 That’s how much it costs to study abroad

Stays abroad can be an enriching experience for international students. It has never been so easy to travel the world and discover new cultures. 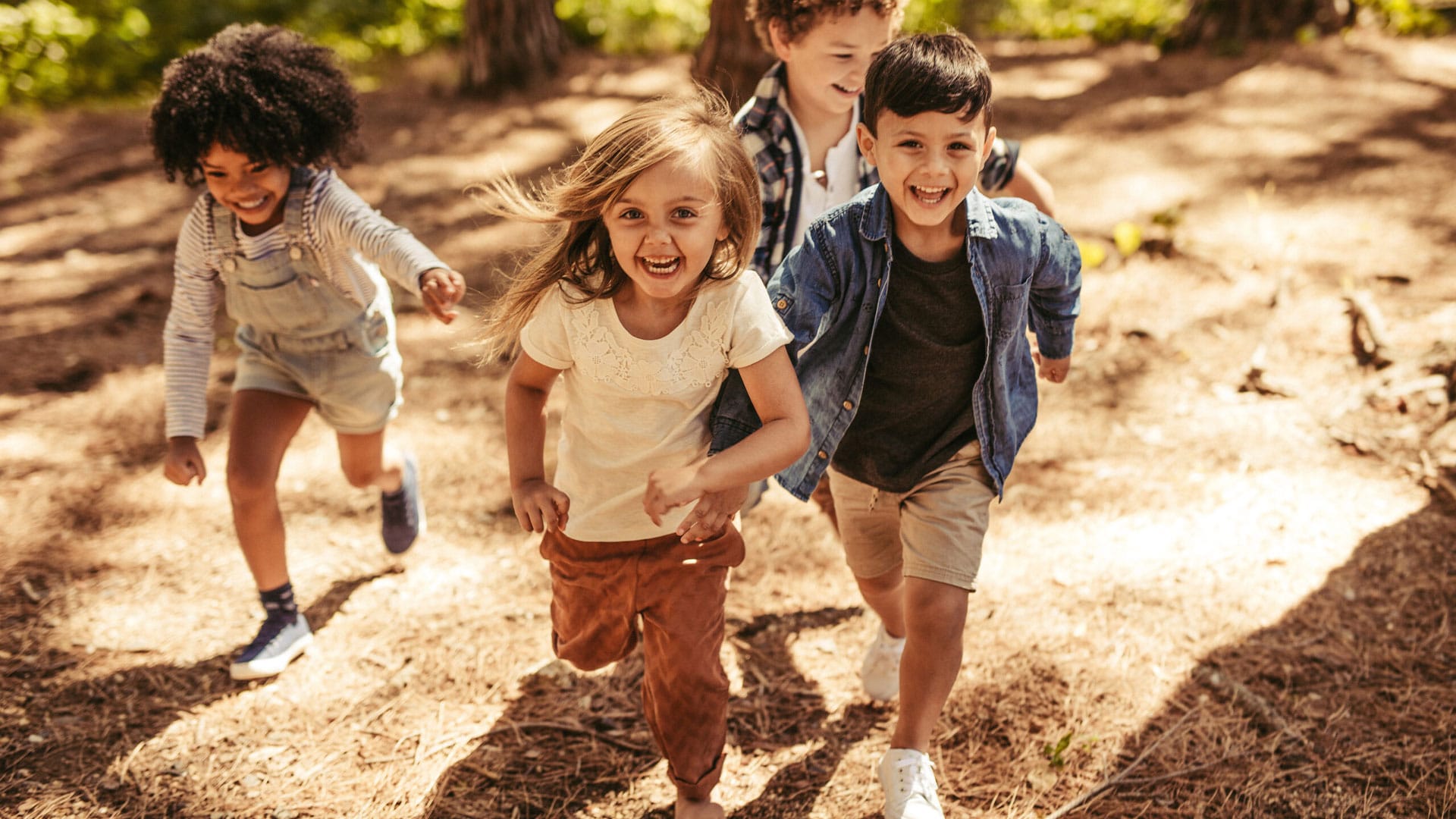 Mawista Scholarship 2018/19: Announcement of the winner

The glorious winner has been chosen! Numerous people have voted for our this year’s scholarship „Studying abroad with a child“. 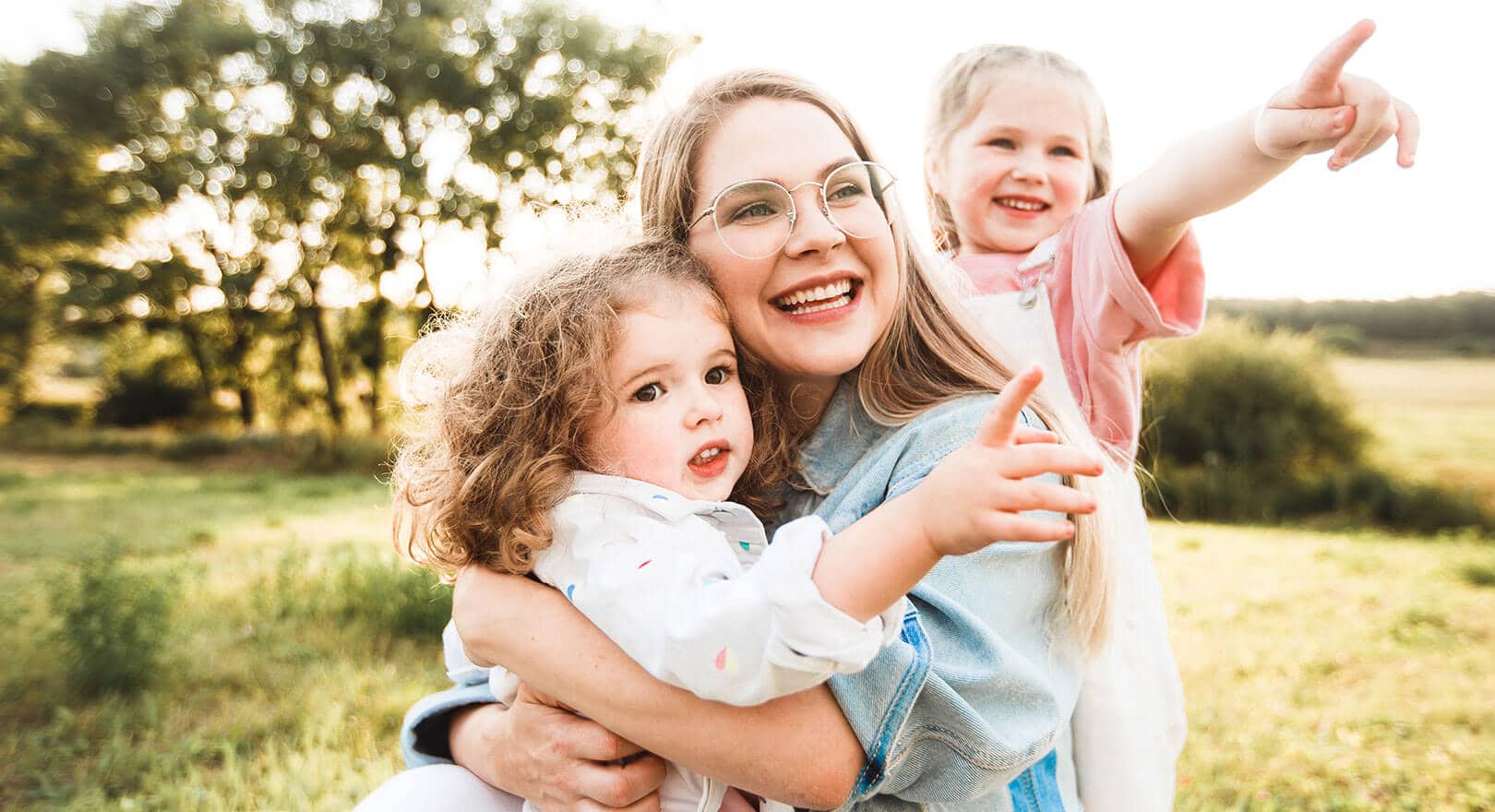 Mawista Scholarship for students studying abroad with a child: vote for a winner, up to 15.02.2019!

Young people from all over the world have proved themselves as organizational talents as they have decided to study abroad despite having a child.