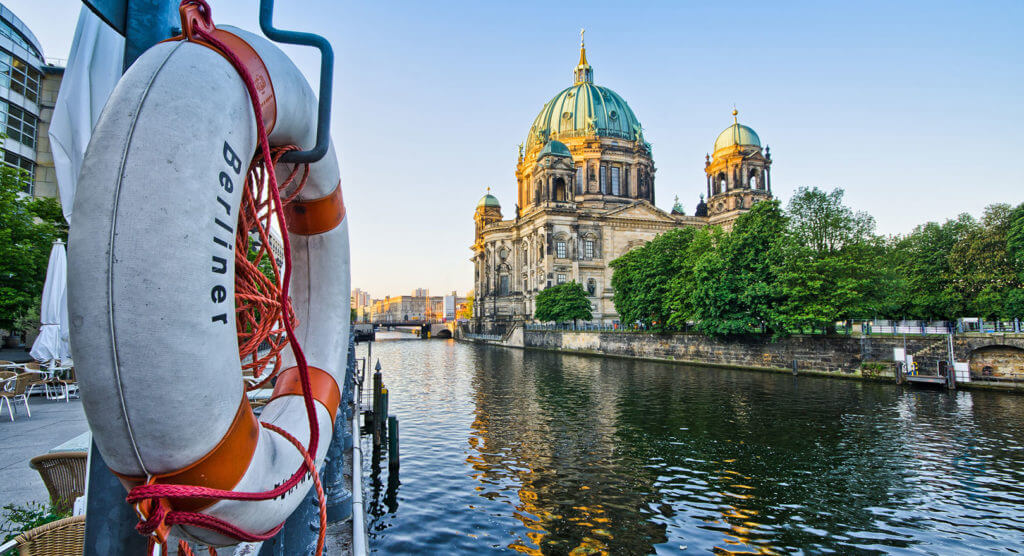 Statistics are collected every year to find out which countries are popular for international students. Universities in Germany are constantly improving their quality and offering more and more courses in English. The international students find this very good. It is also reflected in the international ranking. Germany has managed to move up a few places in the ranking and currently ranks as the most attractive non-English-speaking country.

In the previous year, 374,583 international students studied in Germany. In France, the most attractive non-English-speaking country until then, were about 6,000 students less than in Germany. Thus the Federal Republic has managed to overtake France in the international ranking. More detailed information on the most popular five host countries is now being shared:

5 reasons to study in Germany

Tuition fees have been abolished in almost all federal states. Thus there is only a small amount for the announcement and the administration fees to pay. This amount depends on the federal state and varies. The amount is between 100 and 300 Euros. The higher the semester fee, the more offers are included, for example a valid ticket for public transport.

The universities in Germany are among the best in the world and offer a very high standard in their degree programmes. In addition, the universities are continuously optimising their range of study programmes. As a result, the number of English subjects has risen considerably in recent years.

Studying in Germany is everything but definitely not boring. Most universities offer students a wide range of courses, with many activities outside of their studies. For example, sports courses are used to meet new people or to inquire the country together.

Many universities cooperate with companies. For the students, this means not only theory, but also practice. By working together, students can also benefit from this later in their professional lives.

The economically strongest country in Europe

Germany is a stable country from an economic and political point of view. Thus, students can only concentrate on their studies. Even if they want to get some fresh air, they don’t have to be afraid. Because Germany is considered safe in the international comparison.

This part of the article deals to present the best universityies in Germany compared to the international universities. Several rankings are taken into account, as each one differs in the way points are awarded. Only the best German universities are considered.

All figures in this article are based on the statistics of “DAAD” and “Wissenschaft weltoffen”.

Mawista Scholarship 2015/16: Announcement of the winner 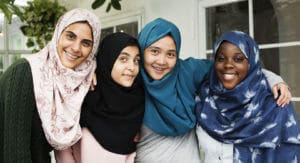 The 5 most important facts about Germany’s refugees

Ever since the summer 2015, the media coverage barely recognizes any other topic than that as regards the flood of the refugees arrived in Germany. 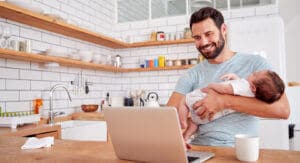 Mawista Scholarship for Students Studying Abroad with a Child: Vote for a Winner, up to 15.02.2016!

In the last few days we received numerous applications for this year’s scholarship program “Study Abroad with a child” and now the jury has made a decision.